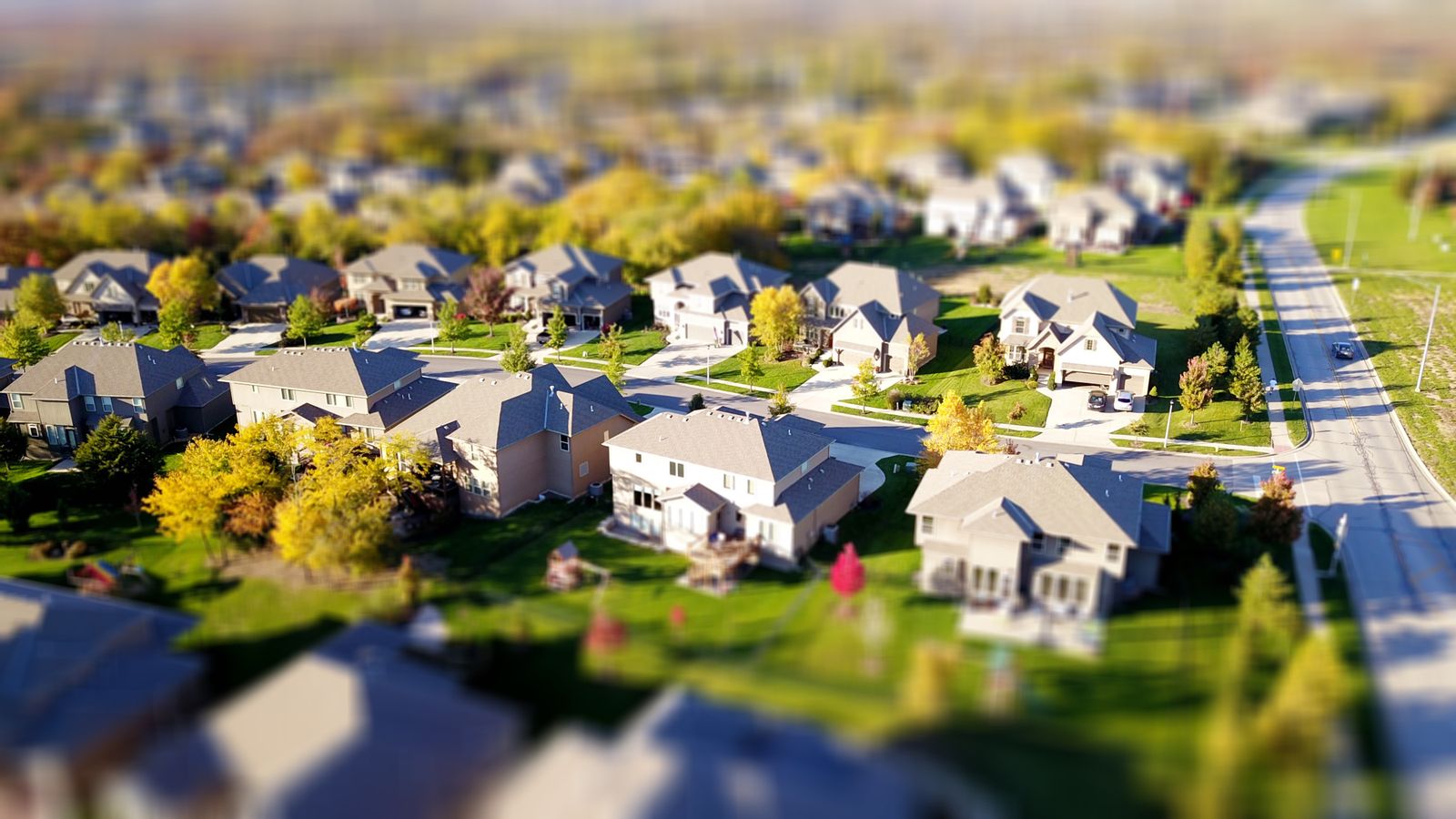 The prominent economist warns the public not to get too excited since the plan won’t happen. “Dollars to doughnuts this won’t happen, and not for lack of good intentions,” he said. “Canadian completions are already running at the highest level since the 1970s, and will possibly push through that mark soon given there are 340k units (a record) under construction,” said Kavcic.

He shared three key reasons this strategy is nearly impossible:

The number of new homes completed and the Canadian Federal Government’s Budget 2022 plans for housing completions.

In another message BMO Porter compares Supply by showing the ration of homes per capita.

“First, Canada’s supply is not particularly out of line with the OECD average, and certainly not much different than any of the UK, U.S., or Australia,” explained Porter. “And we have made the point many times that given a younger population than Europe or Japan, we would naturally have a lower ratio—kids don’t own homes.”
Not totally true. Canadians have begun buying their school-aged kids' homes, believing home prices will always rise. If home prices rise 30% per year forever, they’ll soon be a billion dollars. What parent would let their kid try to pay for a billion-dollar condo when they can buy a few today? Clearly, this is supply-related and not the territory of a speculative mindset.
It’s important to note Porter advocates for more supply. However, addressing the wrong reasons for surging home prices means ignoring the problem. In fact, it risks exacerbating many of the same issues driving home prices higher.